Apple has removed the Java runtime from its upcoming Mac OS X Lion, according to a report based on firsthand experience with a preview release of the OS.

Appleinsider reports that the latest developer release of Mac OS X 10.7 Lion removes both Java and Rosetta, the package used to run PowerPC code on Intel-based Macs. But according to the fanboi news site, Lion includes a mechanism for automatically downloading the latest version of Java for the Mac.

In late October, Apple caused a fair amount of unrest among Java developers when, in the release notes of a Java update, it said that Java on Mac had been 'deprecated' and that it 'may be removed from future versions of Mac OS.' Now, it has been removed, but the future of Java development on Macs is secure. In November, Apple and Oracle announced that they would collaborate on a Mac-based incarnation of OpenJDK, an open source version of Java.

Apple said it would contribute 'most of the key components, tools and technology' needed for a Java SE 7 implementation on Mac OS X, including a 32-bit and 64-bit HotSpot-based Java virtual machine, class libraries, a networking stack, and base code for a new graphical client. 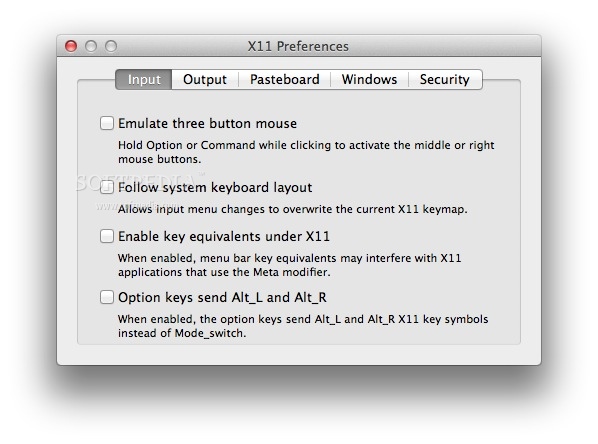 The average Joe isn't likely to miss Java on Lion. Few consumer desktop applications use the technology. But many business apps still use it, and of course, Java developers need the runtime on their machines. According to Appleinsider, if you try to run a Java app on Lion, the OS will look for the latest version of the runtime and download it – with the user's approval.

Rosetta was also previously deprecated by Apple, and the company barred applications using both Rosetta and Java from the new Mac App Store. With Snow Leopard, the current version of Mac OS X, Rosetta is not installed by default, but users could install it if they chose to. Now it has been completely removed. ®