Mac OS X 10.5 Leopard, released on October 26, 2007, was the biggest change to Mac OS X since Apple first released OS X 10.0 in March 2001. For the first time, a version of OS X was certified as Unix, and the new unified appearance makes Leopard friendlier and less confusing for users.

Leopard itself was also a unified operating system. Where Mac OS X 10.4 Tiger had come in separate versions for PowerPC and Intel Macs, the Leopard installer could run on both platforms, and the version of Mac OS X installed could boot either type of hardware. New features included Time Machine automated backup, Stacks, and Cover Flow.

Mac OS Leopard 10.5 is the sixth release by Mac OS for Apple’s desktop and server operating system for Macintosh computers. It is available in two editions: for desktop or personal computers and server version (Mac OS X Server).

But with every big step forward in features and performance, the Mac OS leaves some older Macs behind. The number of Macs that had been supported by Tiger and left behind by Leoaprd was the biggest for any release of OS X to date: No G3 models were supported, and the installer would not run G4 Macs slower than 867 MHz, although a few workarounds were discovered to address that.

Leopard is immune to the “goto fail” bug identified in early 2014.

After 22 months as the current version of OS X (only Tiger lasted longer, at 30 months), Leopard was succeeded by 10.6 Snow Leopard on August 28, 2009, the first version of OS X to leave all PowerPC Macs behind.

These are the last versions of software compatible with OS X 10.5 Leopard. 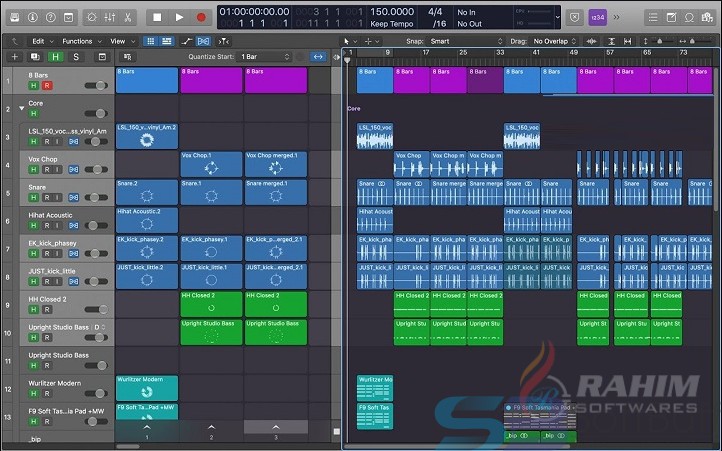 Standalone Updates let you update to a newer version of Mac OS X from your hard drive instead of using Software Update, which requires an Internet connection. Download the one(s) you need and install them after mounting the disk image and launching the Installer program.

There are two types of Standalone Updates: Individual (or Delta) and Combo.

Standalone Updates are generally available 24 to 48 hours after the Update is available through Software Update.

If you burn a Standalone Update to CD, its disk image must be copied to your desktop or another location on your Mac OS X startup disk in order to be installed.

This page will be updated as new Standalone Updates become available. 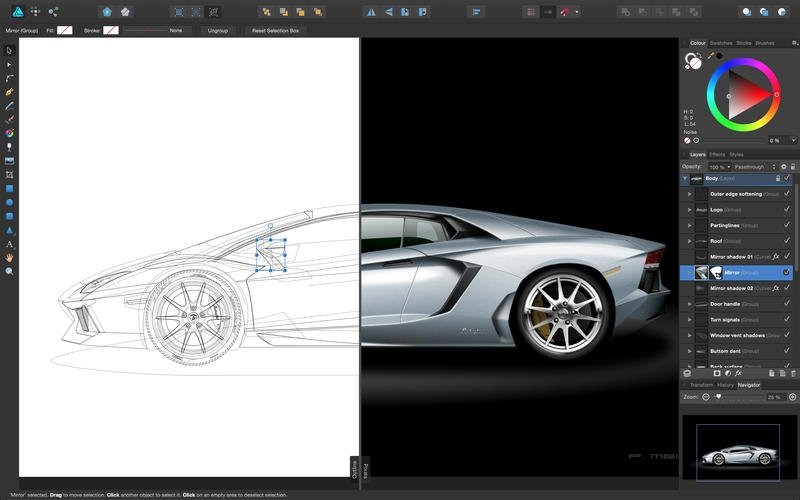