This is a tutorial with a few steps to follow in order to make Win 10 to run without any problems and smoothly.

In order to get the keyboard working I just needed AppleKeyboardInstaller64.exe and BootCamp.msi from BootCamp/Drivers/Apple. Unless you want to install a whole load of other drivers, copy just these two files to a folder on a drive that will be available in Windows. Macs don't have BIOS. They use Open Firmware (EFI and UEFI) to boot up. Boot into Open Firmware. Shut down your Mac. Start it up while holding down the Command, Option, O and F keys (command option o f). You will now have a command line promp.

Here is the solution to installing Windows 10 on a mid 2009 Macbook Pro:

2.Go through the update process which takes some time.

3. When Windows 10 finally has set in you would notice that the keyboard extra function keys do not work, the display has a generic Microsoft driver, the trackpad has basic functionality as well.

5.Install the 'AppleMultiTouchTrackPadInstaller64.exe' from the same directory as well 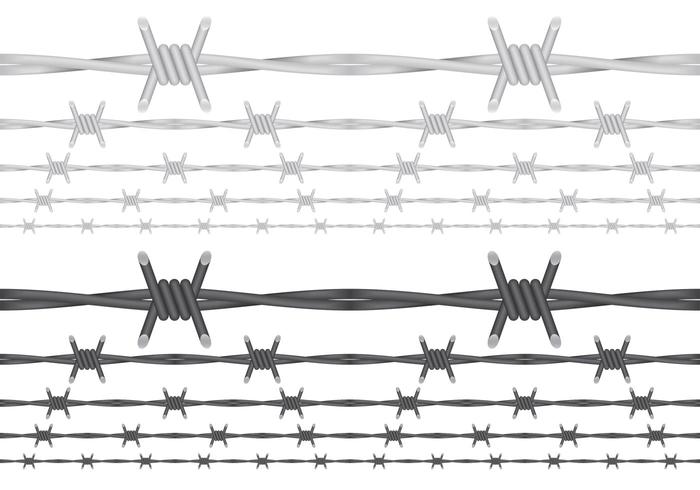 6.Then the display adapter needs to be fixed. 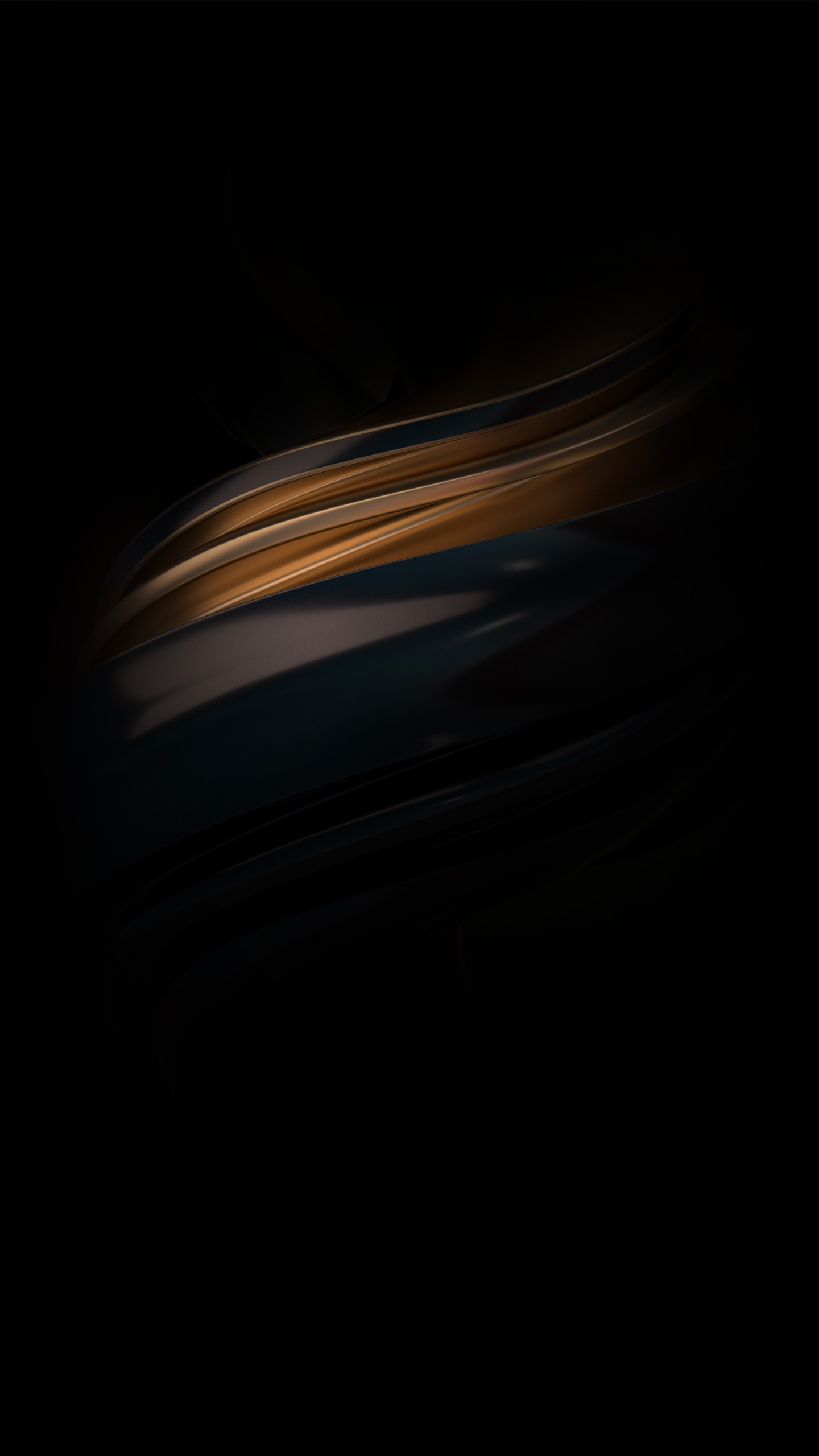 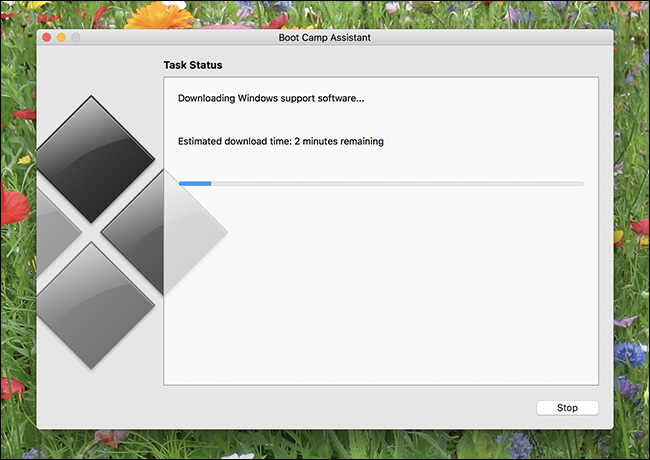 12.It may happen that the Display resolution is at 1920x1200 but seem a bit too big. This is why Windows zooms in the appearance of the elements by 25%. In order to fix this issue do the following:

Hope those steps would be of help!